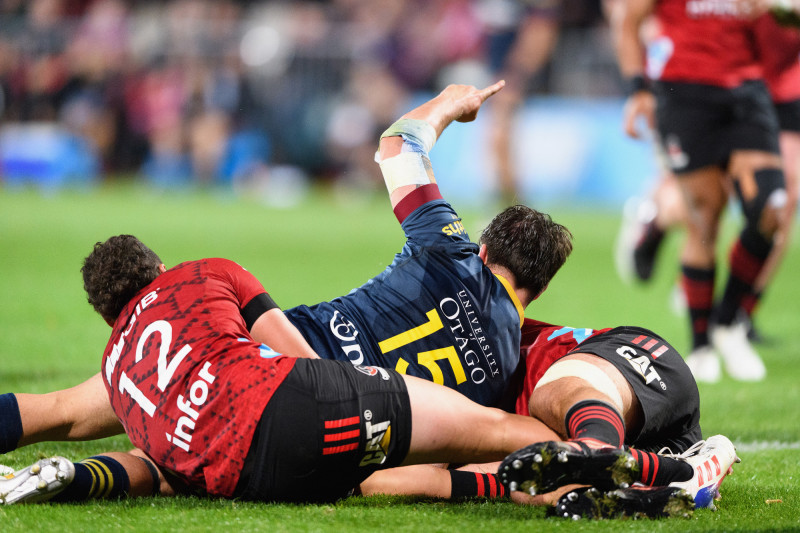 A season ending injury to winger Freedom Vahaakolo (fractured left foot) has forced a reshuffle to the back three for the Highlanders as they prepare to take on the table topping Crusaders on Good Friday.Vahaakolo, who sustained the injury at training, will be replaced by Scott Gregory playing his first game of the 2021 Sky Super Rugby Season.

Jona Nareki returns from injury to the left wing and Connor Garden-Bachop will get his second start at fullback.Thomas Umaga-Jensen has earned a start and will partner the experienced Michael Collins in the midfield and Folau Fakatava rotates with Aaron Smith at halfback.

Caleb Makene provides cover in the reserves for first-five and fullback and will play his debut for the Club should he take the field.Following a cameo off the bench last week Japanese World Cup player, Kazuki Himeno, will start at number eight with Hugh Renton taking his place on the six forward/2 back reserves bench.

Speights Highlanders to play the Hurricanes