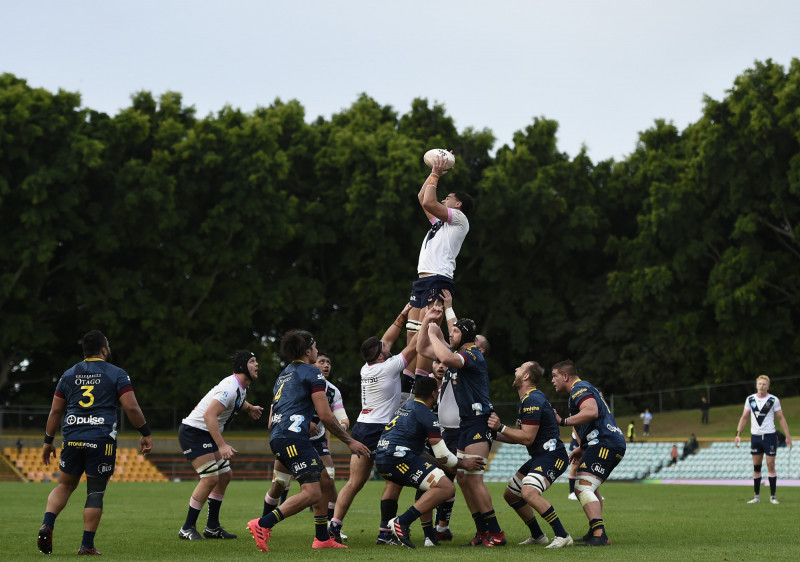 Speights Highlanders to play the Rebels

A tumultuous week will end with the Highlanders playing in the bustling western suburbs of Sydney rather than the  tranquillity of Queenstown. Due to the recently extended travel ban between NZ and Australia the Highlanders will be jumping on a plane, not a bus, for their third-round fixture against the Melbourne Rebels.

A slightly refreshed look to the team sees Ethan De Groot, Josh Dickson and James Lentjes come into the starting squad while Jeff Thwaites and Manaaki Selby-Rickit come onto the bench. A rare start for Liam Coltman means inspirational leader Ash Dixon will make his impact from the bench.

James Lentjes will play his 50th game for the Highlanders after making his debut against the Stormers in 2015, going on to play in both the semi-final and final for that Championship winning side. Lentjes who was the Captain in 2020 is known as a rugged loose forward with a high work rate.