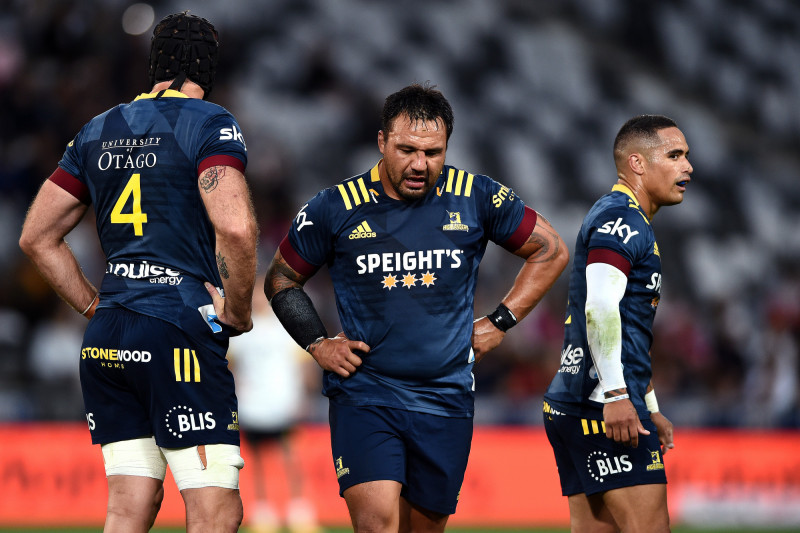 The Highlanders Sky Super Rugby Trans-Tasman match against the Rebels has been moved from Queenstown to Sydney due to the extension of a travel pause between Victoria and New Zealand triggered by a Covid-19 outbreak in Melbourne.

The Highlanders had been scheduled to play the Rebels at 2.35pm on Sunday, 30 May at the Sir John Davies Oval in Queenstown, but will now travel to Australia on Saturday to play their Round 4 match at Leichhardt Oval in Sydney.

The match in Sydney will now kick-off at 5pm NZT (3PM AUT) and will be live and exclusive on SKY TV in New Zealand.

The Melbourne-based Rebels had moved to Sydney on Wednesday in the hope of flying to New Zealand on Saturday, but due to the worsening outbreak in Victoria and the New Zealand Government’s extension of a travel pause are stranded in Australia.

Highlanders CEO Roger Clark said the club were disappointed for the people of Queenstown, fans, and the wider region, but grateful that the match could still go ahead.

“Our players and coaches were really looking forward to heading to Queenstown for what would have been a fantastic day and we share the disappointment of our fans that we won’t be able to make it this season.

“We certainly feel for everyone involved in the game, we received such great support from Mayor Jim Boult, Destination Queenstown, NZSki and the people of Queenstown in the preparation for this event, as an organisation we are extremely disappointed that we could not deliver the match as scheduled."

For ticketholder refunds, these will be managed by Ticketek. They will be in contact directly with you shortly confirming the refund process. Details on the refund process can also be found on their website HERE

“Fortunately, the Rebels were able to move out of Melbourne and relocate to Sydney on Wednesday and we’re pleased to be able to play the match and chase the competition points,” Clark said.

New Zealand Rugby General Manager of Professional Rugby and High Performance Chris Lendrum said the health and safety of players and fans remained the number one priority for all parties.

“We are pleased to be able to keep the competition going, but are working closely with Sanzaar, Rugby Australia and the Rebels to ensure all measures are in place to keep the Highlanders players, coaches, and management safe.”

All Rebels players and staff would be tested for Covid-19 before Sunday’s match. The Rebels are also continuing to check the locations of interest named by the Victorian State Government and at this stage no team members have been to any of the locations listed.