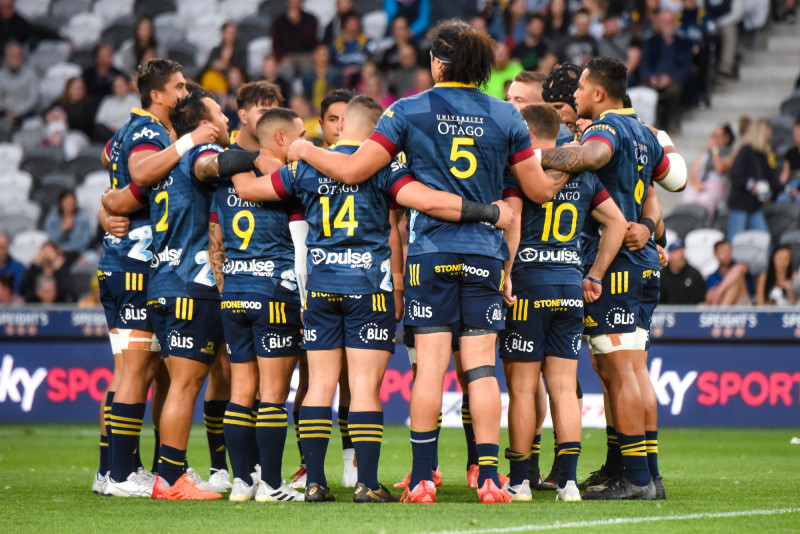 After a strong performance against the Australian Super Rugby Champions, the Queensland Reds, the Highlanders have travelled to Perth to play their second round match against a Western Force side that was desperately unlucky to lose against the Chiefs.

The coaches have stuck largely with the winning combination from round one with the only changes to the starting team being Bryn Evans (rotating with Josh Dickson) and Shannon Frizell returning to take his place on the blindside with the well performed Kazuki Himeno moving to the bench.

Josh Ioane returns to the match day team after recovering from an ankle injury and the side will again be co-captained by Aaron Smith and Ash Dixon.