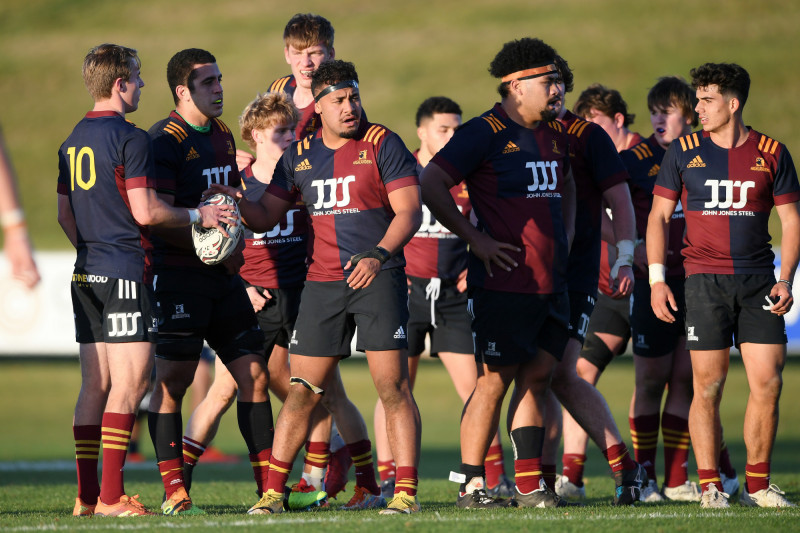 by tournament matches against Fiji, Argentina, and Australia.

and was in the NZ U20s team last year. His locking partner, Oliver Haig, has earned selection

years at both lock and blindside flanker. Southland openside Hayden Michaels is a tackling

machine and played for the Stags last year, a player with an exceptional work rate and a big

future in the game.

Millar, both are accomplished players who played Bunnings NPC rugby in 2021 for Tasman

and Otago respectively. Hard running midfielder, Jake Te Hiwi, is another who is enjoying a

strong club season and was one of the form midfielders at the national tournament. Finn

a courageous defender in the mould of Damian McKenzie.

“To get seven players into the squad is fantastic, both for the players themselves and the

Highlanders. We have been working hard as a club to provide our young men with a pathway

to a professional rugby career that combines education with rugby. These guys are all

assisted by Cory Jane and Scott Hansen. They will assemble on 17th June in Wellington leading

into a warmup game against a Hawkes Bay XV on June 22.

The New Zealand Under 20 squad is;

Highlanders get back in the community