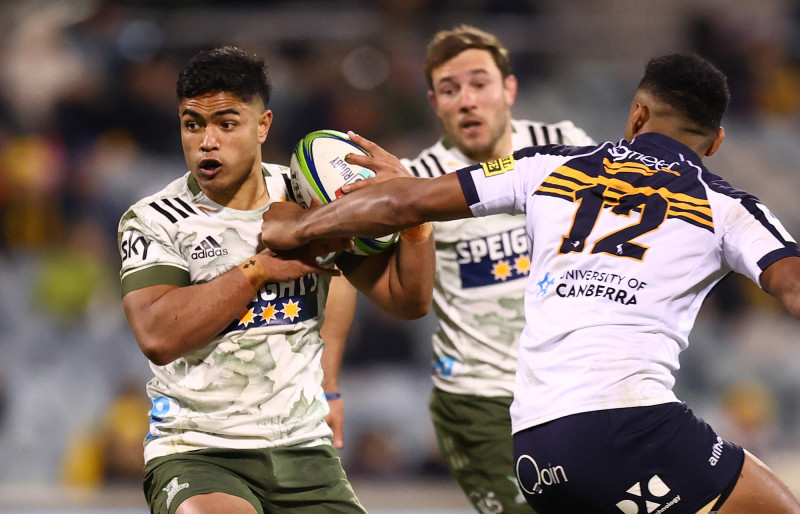 Speight's Highlanders to play the Brumbies

The last round of the Sky Super Rugby Trans-Tasman Competition has arrived and with it a blanket finish at the top of the table with three unbeaten teams; the Blues, Crusaders and Highlanders all in the box seat to secure a spot in the finals. However, there are no guarantees as a loss by anyone of those three teams opens up a number of permutations.

The task for the Highlanders is made harder by the fact they take on the Brumbies at their stronghold in Canberra and they may well need five points to get into the top two, depending on results.

The team welcomes back talisman halfback and All Black Aaron Smith and Kayne Hammington who had a strong game against the Waratahs reverts to the bench. Hugh Renton swaps places with James Lentjes in the starting line-up while the rest of the team stays the same.

The game will be veteran hooker, Liam Coltman's, 128th cap making him the most capped hooker in Highlanders history surpassing Anton Oliver.

Speight's Highlanders to play the Waratahs