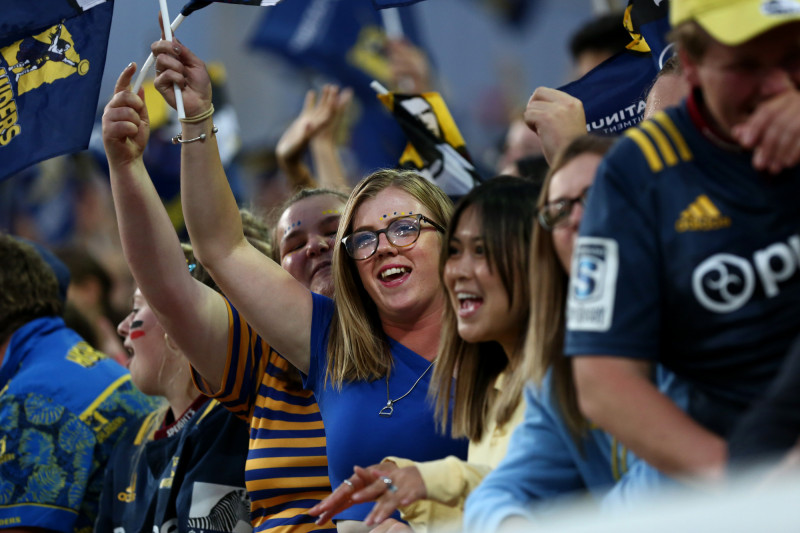 The Sky Super Rugby Trans-Tasman 2021 draw has been finalised with the five-week competition kicking off in Dunedin where the Highlanders will host the Queensland Reds at Forsyth Barr Stadium on Friday, 14 May.

The Highlanders and Crusaders will be at home in Round 1 with the Hurricanes, Blues and Chiefs heading across the Tasman for the start of a tournament that will see New Zealand’s five Super Rugby clubs square off against the Reds, NSW Waratahs, Brumbies, Melbourne Rebels and Western Force.

All 25 regular season matches will be live and exclusive on Sky including weekly Friday night double-headers at 7.05pm and 9.45pm and three matches every Saturday. Media can view and download a PDF of the Sky Super Rugby Trans-Tasman draw here

The final between the two top-placed teams on the combined competition table is scheduled for Saturday, 19 June.

The draw also includes two family-friendly 4.35pm afternoon matches in New Zealand with the Blues hosting the Waratahs at Eden Park in Round 2, and the Chiefs playing the Rebels at FMG Stadium Waikato in Round 4.

As previously announced, Round 3 will feature a Super Round with all matches being played at one venue. NZR and Rugby Australia will announce venues and other details for the Super Round in due course.

NZR General Manager Professional Rugby & Performance Chris Lendrum said it was great to have certainty around venue and kick off times heading into Christmas.

“When you see the weekly match ups you realise how compelling the competition will be and I think it’s something that will capture the imagination of fans and players on both sides of the Tasman.

“Sky is rugby’s number one fan and we’re grateful to be alongside the team putting together a competition we know will be keenly appreciated by New Zealanders. Following on from Sky Super Rugby Aotearoa and, all things going to plan, having international fixtures for the All Blacks and domestic competitions as well, the calendar is looking very impressive.”

* Draw subject to change and contingent on a two-way Trans-Tasman travel bubble. All times are listed in NZT
** Super Round timings and venue TBC

Highlanders return to Alexandra for preseason