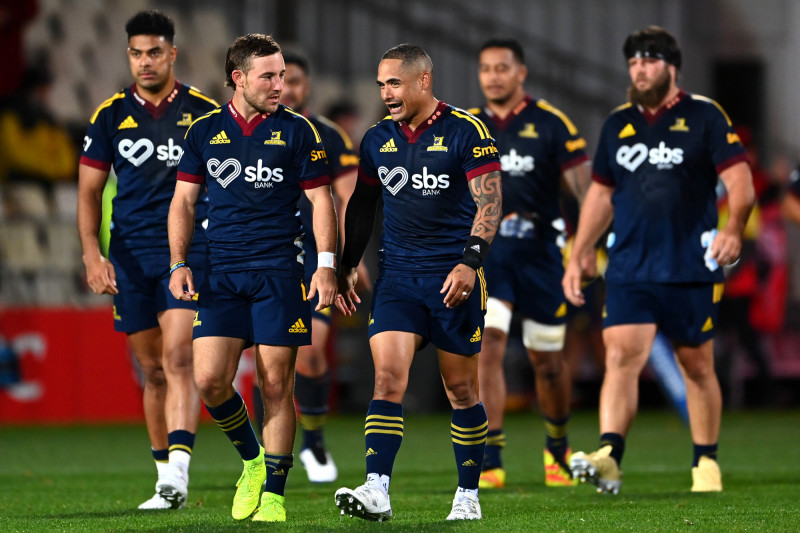 It is the second week on tour for the Highlanders arriving in Fiji on Monday after travelling from the Super Round in Melbourne weekend. They have spent the week training and acclimatising to playing rugby in the hot and humid conditions which differ greatly to the autumnal Dunedin conditions they left a week ago.

An important game for both teams each having only one win this season. The Highlanders are expecting the Drua to rise to the occasion and will themselves be preparing to match that and put on a much needed 80-minute performance.

Highlander’s Head Coach, Tony Brown, said, “There are so many unique aspects to this game for both teams. We are expecting a very determined Fijian Drua team to turn up on Saturday, they will have plenty of home support from passionate fans that will be seeing their team at home for the very first time.”

“We are expecting a tough encounter, the Drua play an exciting and unpredictable style and will need to be at our best for the full eighty.”

The team for round 11 includes the return of Aaron Smith who will Captain the side after being unavailable for selection in round 10. A new look loose forward trio sees Marino Mikaele-Tu’u back at number 8 and after a barnstorming performance last weekend, Christian Lio-Willie, earns a start in the number 6 jersey with Billy Harmon completing the trio at 7. Gareth Evans has returned to Dunedin after receiving an injury against the Brumbies in Melbourne.

The team will have extra motivation to achieve with this weekend’s game being Tony Brown’s 100th involved with the Highlander’s coaching team, a feat that he fell just shy of as a player (97 caps from 2016-11) and brings his cumulative coaching and playing total to 197 games. Alongside this, it is also Andrew Makalio’s 50th Super Rugby game. Andrew made his debut for the Highlanders this season after playing 43 games for the Crusaders between 2017 and 2021.