Riki Flutey joined the Highlanders at the start of 2019 as the team's skills coach. With a wealth of playing experience, Flutey has shown the ability to pass on unmatched knowledge which has proven valuable for the team’s growth.

After starting off his playing career in New Zealand he moved to the Northern Hemisphere to push his game to the next level. This led to 14 caps for the English national side and a place on the 2009 British and Irish Lions tour of South Africa.

Riki finished his playing career in 2013 with the Ricoh Black Rams (Japan) and has worked his way through the coaching ranks to his current position as Assistant Coach at the Highlanders. 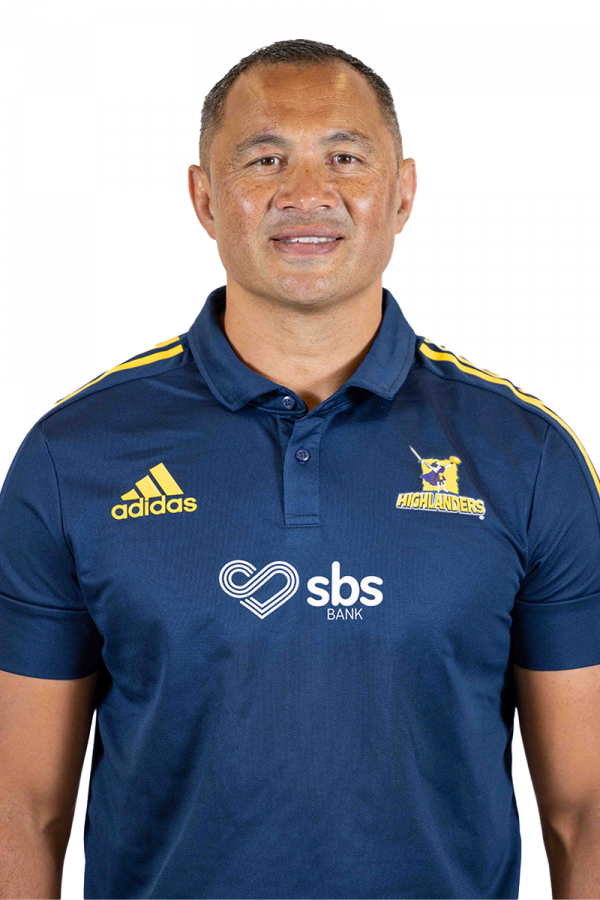