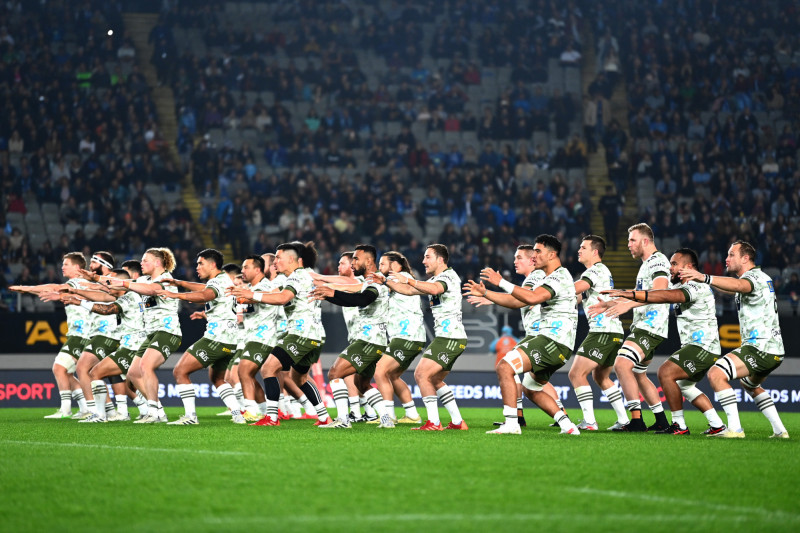 The Sky Super Rugby Trans-Tasman series reaches its conclusion this weekend at the home of the Blues, Eden Park.

Both finalists almost took maximum points from the five round competition and will enter the final off the back of good runs of form. Highlander’s management have kept faith with the team that has produced the results over the last few weeks and both players with injury concerns, Pari Pari Parkinson and Jona Nareki have been included.

Team co-captain, Ash Dixon, will play his 100th game for the Highlanders having made his debut in 2015 after a few seasons with the Hurricanes. The inspirational leader was named captain of the NZ Maori this week.

Speight's Highlanders to play the Brumbies