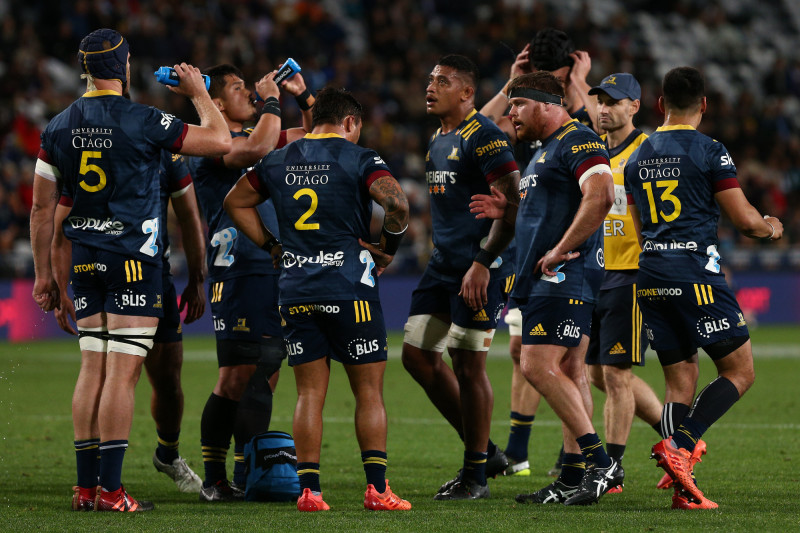 Speight’s Highlanders to play the Blues

It’s a short turnaround for the Highlanders as they prepare to face the Blues on Friday night in Dunedin. Head Coach, Tony Brown, has made minimal changes to the side that went down to the Chiefs in extra time last weekend. Exciting rookie, Connor Garden-Bachop, has been ruled out for the season after breaking his wrist on Friday night and Josh Ioane will take his place at fullback in an otherwise unchanged backline.

Injury to Pari Pari Parkinson means Josh Dickson comes into the middle row and both starting props from last week have been rotated to the bench to allow Ayden Johnstone and Siate Tokolahi first crack at a strong Blues scrum. Billy Harmon and James Lentjes trade places and Manaaki Selby-Rickit, Marino Mikaele Tu’u and Michael Collins come onto the bench for a must win game for the Highlanders.

Shannon Frizell commits to the Highlanders