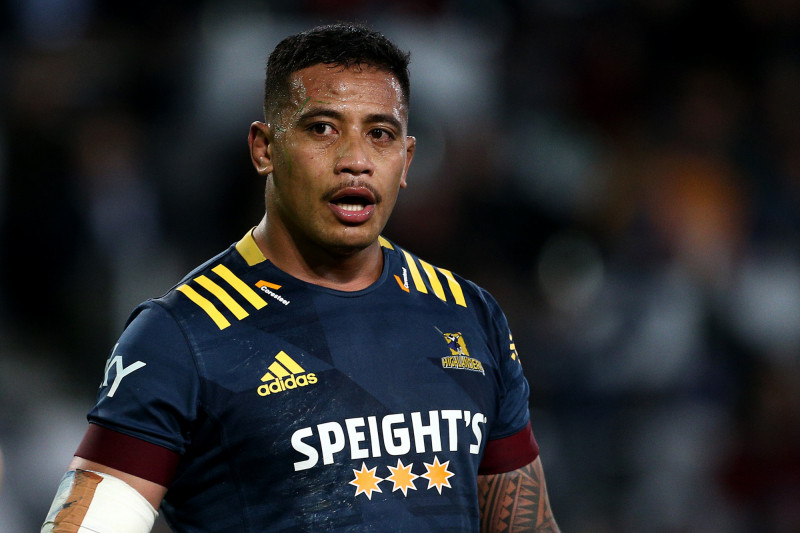 Shannon Frizell commits to the Highlanders

All Blacks and Highlander loose forward Shannon Frizell has signed with the Highlanders through to 2023. Frizell has played 44 games for the Highlanders since joining the club from Tasman in 2018. After a standout rookie year, he was selected for the All Blacks and made his debut against France at his home ground of Forsyth Barr Stadium in Dunedin. He has gone on to make 13 appearances for the All Blacks since 2018 including three games at the 2019 World Cup in Japan.

In 2019 he was named the Highlanders player of the year after and outstanding Super Rugby Season and in 2020 he established himself as the first-choice blindside flanker for the All Blacks. A hard-running player with penchant for scoring tries, 17 for the Highlanders to date, he has continued his good form in Sky Super Rugby Aotearoa this season.

“Shannon has been a standout player for us since his first game for the club. His work rate and the physical commitment he offers on attack and defence are world class, his consistent form this year has him right up there as the best in the country at blindside” said Highlanders Head Coach Tony Brown.

“We are of course delighted that Shannon has decided to stay with us for the next few seasons to help us reach our goals, he holds a lot of mana amongst the team and his commitment to the club is good for our future”.

Frizell is excited about what the future holds “I have enjoyed my time here, I like Dunedin and the culture of the team, it seems to get the best out of me. I want the Highlanders to do well, if I can help the team by playing well, then I’m happy”.

Frizell is another high profile signing for the Highlanders following on from Aaron Smith, Folau Fakatava, Mitch Hunt and Pari Pari Parkinson.

Speight’s Highlanders to play the Chiefs