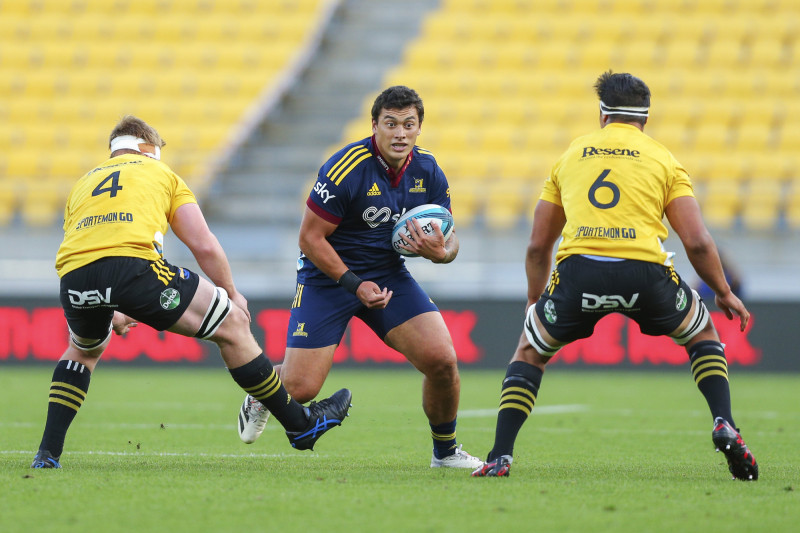 Moana Pasifika will play two mid-week matches, against the Blues at Mt Smart Stadium on Tuesday 29 March in Round 7, and against the Gallagher Chiefs at FMG Stadium Waikato on Tuesday 12 April in Round 9.

Confirmation of the rescheduled fixtures comes after a COVID outbreak in the Moana Pasifika squad forced their opening two matches of the 2022 DHL Super Rugby Pacific season to be postponed.

NZR General Manager Professional Rugby & Performance Chris Lendrum said the new dates were good news at a time when COVID was causing disruptions for many of the New Zealand-based teams.

“It was always our intention to reschedule the matches and it’s a great result for the integrity of the competition. Everyone wants to see every team play each other and it also means Moana Pasifika, the Gallagher Chiefs, and their fans, have home fixtures to look forward to - hopefully with fans.

“We acknowledge the short turnarounds are not ideal, but we believe we’ve reached the best possible outcome in terms of fairness and player welfare. The basic principle was to reschedule the matches in weeks where the Blues or Gallagher Chiefs were already playing Moana Pasifika.  This means the teams will play each other twice in a week, but they will all have the same rest period between matches.”

Lendrum also noted Moana Pasifika would have the bye round in Round 8, directly between their two short turnarounds.

“Moana Pasifika have been desperately unlucky with a third postponed match against the Hurricanes this weekend, but that’s COVID. I can only applaud the club for the way they have dealt with adversity, and I think that character showed when they took the field for the first time last week.”

The rescheduled matches also have a knock-on effect on the Highlanders Round 9 home match at Forsyth Barr Stadium in Dunedin, which was initially scheduled for Saturday, 16 April. That match will switch places with the Moana Pasifika v Gallagher Chiefs match, which moves forward one day to Saturday 16 April.

The revised DHL Super Rugby Pacific schedule for Rounds 7 and 9 are as follows: