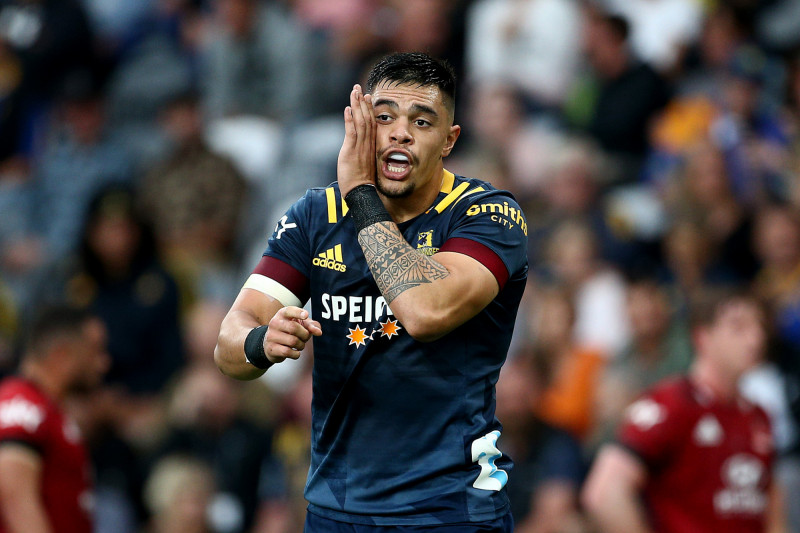 Highlander’s Head Coach, Tony Brown, has opted for a six forward, two back split on the bench which includes All Blacks Liam Coltman, Liam Squire and Josh Ioane as well as Highlanders debutants Hugh Renton and Bryn Evans. In the starting line-up Otago lock, Jack Regan, off the back of some good preseason performances will partner his provincial teammate, Josh Dickson in the middle row. New loose forward recruit, Billy Harmon, will wear the number 7 jersey against his former team and with Shannon Frizell and Marino Mikaele Tu’u forms a strong loose trio.

Also making their debut for the Highlanders are Connor Garden-Bachop and Solomon Alaimalo. Garden-Bachop missed all of last season with injury but has looked impressive in the preseason while Alaimalo will be looking to continue the good form he showed for the Chiefs last year.

Following the conclusion of the game on Friday night, there will be a pounamu mere presented to Co-Captain Ash Dixon to acknowledge his achievement of 100 games for a Super Rugby Club. Dixon played his 100th game against the Crusaders at Orangetheory Stadium in Christchurch on 9th August 2020 however the presentation was delayed until it could be made in front of a home crowd.

Highlanders name side for Alexandra preseason