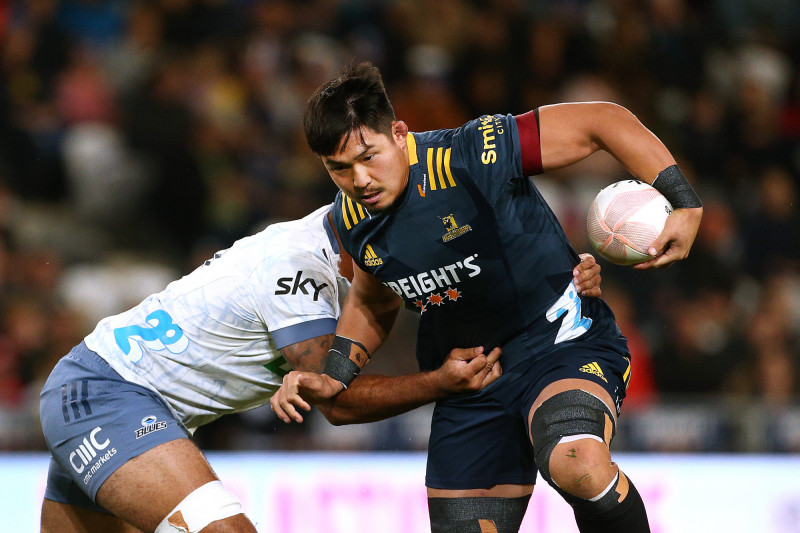 Speight’s Highlanders to play the Blues

In the pack Ethan De Groot will get his first start of 2021 replacing the injured Daniel Lienert-Brown, Liam Coltman rotates with Ash Dixon, while Manaaki Selby-Rickit and Hugh Renton have worked their way from the bench to the starting team. Former Highlanders captain James Lentjes starts at openside with Billy Harmon and Marino Mikaele Tu’u moving to the bench after starting the opening two rounds.

In the backs Ngatungane Punivai moves to the right wing allowing a start for Michael Collins against his former club and Connor Garden-Bachop will start at fullback. Aaron Smith returns to lead the side from halfback.