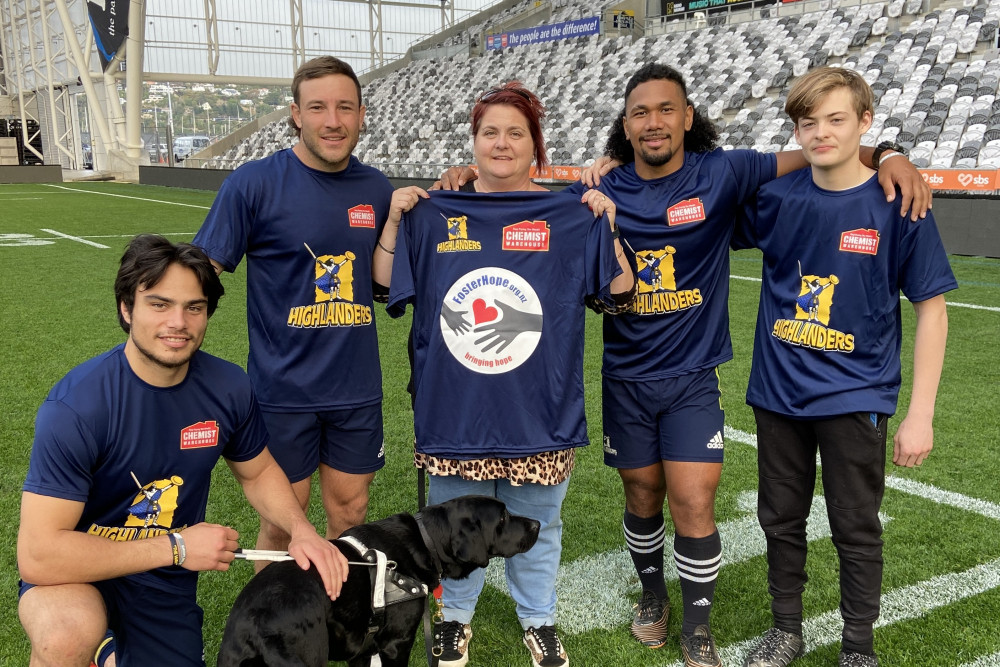 New Zealand’s fastest-growing pharmacy group Chemist Warehouse have raised $140,000 in just one month for a host of deserving charities.

With the support of its suppliers and customers, Chemist Warehouse partnered with the Chiefs, Hurricanes, Highlanders, Crusaders and Blues in the fundraising drive during May. The campaign was run across all 35 Chemist Warehouse stores as well as during matches, with funds going to Breast Cancer Cure, Big Buddy, Foster Hope, I AM HOPE and the Graeme Dingle Foundation.

Among the recipients is the Foster Hope, who believe that every child in foster care deserves to know that their community cares about them.

Foster Hope Otago co-ordinator Juanita Willems said its contribution from the fundraising drive was the biggest single donation it had ever received.

“It will make a huge difference to the work that we do and allow us to help so many more people. Words cannot describe the gratitude that we have for Chemist Warehouse’s support,” Ms Willems said.

“On behalf of the Highlanders we thank Azman and the team involved for their work by fundraising this significant amount for not just Foster Hope but all the charities across the country. Foster Hope is a small charity but their impact is large and this will make a real difference in our community. As well as Chemist Warehouse I would like to thank the fans and supporters who also have donated at game and in store”

Chemist Warehouse New Zealand CEO Azman Haroon said the company understood that charities such as these were the lifeblood of communities right across the country and looked forward to continuing its support of local charities in the years ahead.

“For us at Chemist Warehouse, we want to be part of the change and help support our local communities. We care for all Kiwis and want to ensure we can be there to support the people of Aotearoa,” Mr Haroon said.

“Pharmacies are at the heart of the community and our Super Rugby partnerships have enabled our pharmacists to get out to stadiums around the country to promote the health services we offer and get to know their patients outside of our stores.”