The former All Black started with the team in 2014 as Assistant Coach to Jamie Joseph following three successful seasons as Head Coach of the Otago Rugby team – taking the team to the playoffs in both 2012 and 2013, and also winning the Ranfurly Shield for the first time in 56 years.

Tony also coached in the Top League in Japan from 2006 to 2012 following a successful and extensive playing career both at home and in the land of the rising sun. A Super Rugby centurion, Tony sits second on the Club's top point scorer record board with 857 points after being overtaken by Lima Sopoaga in 2018.

Tony Brown left the Highlanders at the end of the 2017 season to take up a coaching role with the Japanese National team and the Sunwolves but returned to the coaching team in 2020. 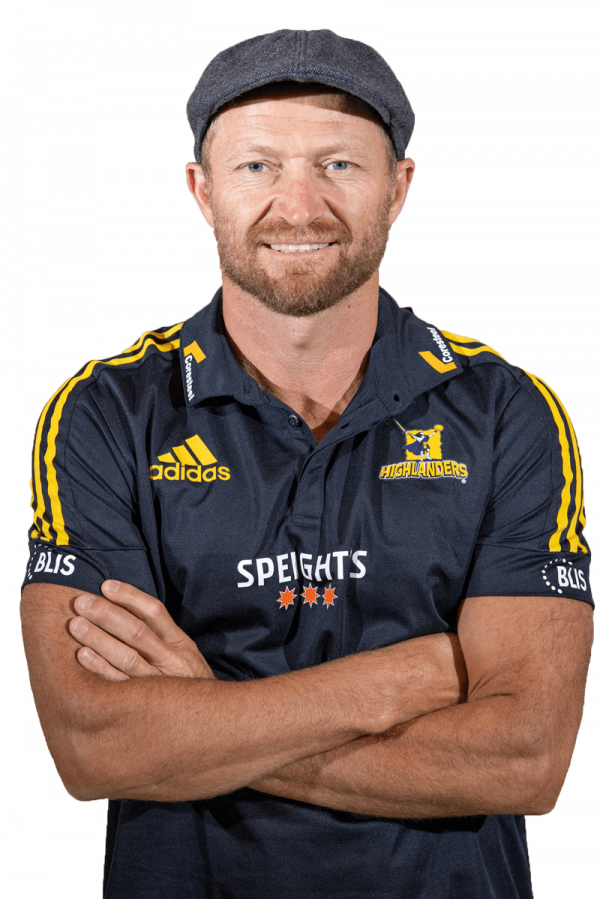